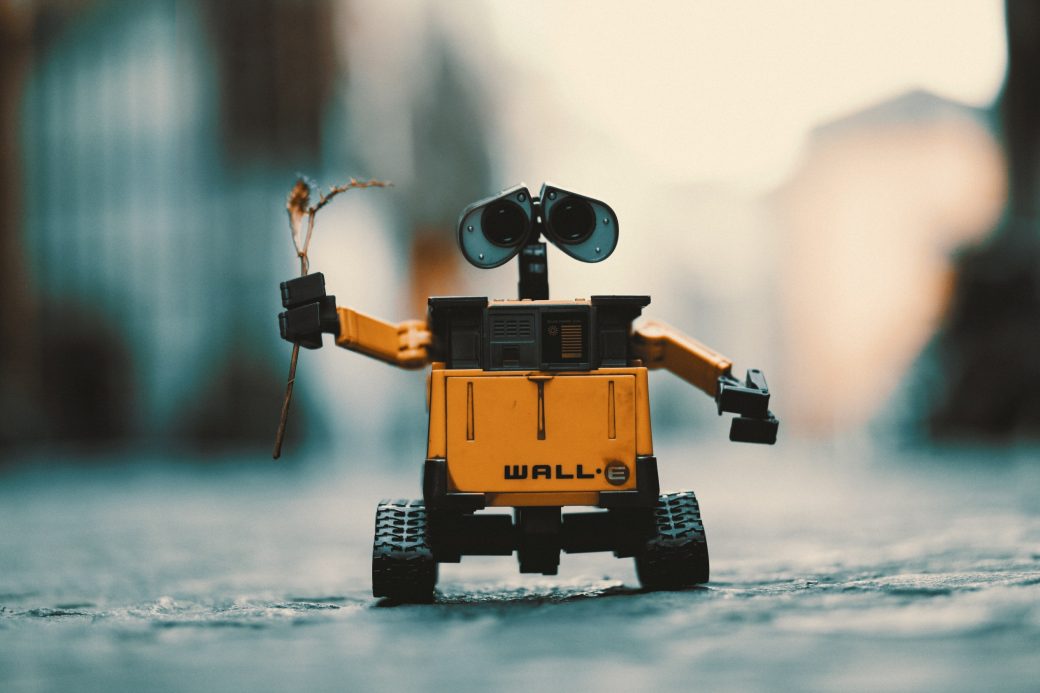 FinTech, EduTech and a lot of other something-Techs are definitely alive, no postmortem needed there. But it is concerning that we cannot say the same with confidence about governance related technologies.  Apart from a pothole or complaint reporting app here and a services payment app there, it appears there is not much happening in that space. This is what made me wonder as I downed my coffee one afternoon after work, whether GovTech, also known as e-government is dead or alive.

There is disruption everywhere but not so much in government.  Innovation in government seems to be taking a nap at a time when players in other sectors can barely afford to blink. Perhaps a look at what usually drives innovation in a particular industry is necessary. Usually innovation is driven by business needs in an area. Tech-innovation is a good follower of Rands and Dollars. It goes where the money goes. It is unfortunate that the biggest consumer in most provinces in South Africa is the provincial government. This means that technological innovation tends to evolve around the present needs of provincial governments, which is not always the best thing.

The unavoidable consequence of competing financial priorities is that certain government programs can go without proper resourcing for years. Which means that the technological needs of a provincial government today, could only be met in 5 or 10 years’ time. This lag often translates into technological retardation. Even the most tech-savvy ICT teams are not immune to the legacy systems syndrome. They have one foot in the past, because of all the legacy systems, and a toe in the future, thanks to a few futuristic affordable technologies their budgets could afford them. Accordingly, it is not easy to just leap into the present. This combination of legacy systems and thin budgets, makes it even more difficult to experiment with futuristic technologies, a necessary component for innovating.

This notion of the effects of competing financial priorities on innovation is nothing inventive, it has been explored before. What is often not clear is: what are the low hanging fruits around this issue, which could breathe life into GovTech once more.

I do not see a political leader approving a big-data project over a township revitalization project at any moment, hence I would rate that if gov-innovation initiatives are to take off in such financial contexts, they would have to be as financially nominal as possible. So the first low hanging fruit is dealing with unfair pricing practices by the business community selling innovative tech-products and services to the government. This prevalent imposition of technologies originating from the business sector at a hefty premium would need to stop being looked at as innovation or some kind of leap forward. And be looked at as the enemy of progress it is.

As things stand, the business community looks at government as a cash cow. The same laptop you can buy for R10 000 at a mall, usually ends up costing twice the amount when government is the client. I call it the government inflation. The bidding process is usually fair for those who bid, but the government is usually dealt the short-end of the stick.  If everyone will charge a minimum of R15 000 for a laptop that retails for R10 000 for example, the process for choosing who eventually gets to supply the government, in an ideal situation, is fair to the bidders. However in retrospect, the government is the loser in this whole ordeal. It should not be paying such hefty premiums purely because it is government. As long as this unfair pricing practice prevails, ICT teams in government should make peace with the fact that most innovative products coming on the market will always be beyond their budgets.

Some of the best innovative solutions to government problems come from within government itself. A system called Reapatala by the Department of Public Works which ensures that invoices are settled within 30 days, is one good example. The main issue is that from a systems development perspective a lot of the government processes are not well documented, which translates into challenges not being well defined. This is understandable because traditionally government ICT teams do not have business analysts or anyone unambiguously responsible for modelling business processes. I submit that a lot of opportunities for innovation will present themselves when government business processes begin to be modelled and its challenges will become clear. This is a quick win which would only entail dedicating a knowledgeable member of the team to business process modelling or reskilling them because the business analysis learning curve is not that steep.

Innovation in government and its challenges are a very complex point of discussion documented abundantly in journal articles. I dived into writing this entry knowing very well that it was inevitable that I would not be able to cover all the issues and I intend on writing another one during my next ‘after-coffee-moment’. However, like a miniskirt, I hope I was able to make it short enough keep you interested but long enough to cover all the key issues. As a final point, I would say GovTech is not dead it is just sleeping and perhaps 2018 is the year when it will fully awaken! 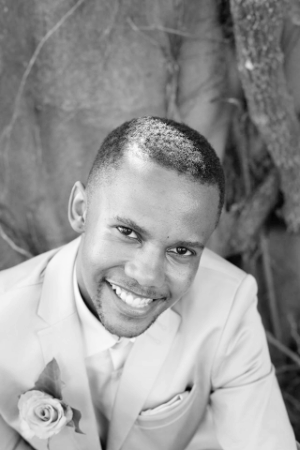 South Africa - Born Business Analyst, Innovator, Social Entrepreneur and Author hailing from a vibrant small town in the Free State called Parys. His talks challenge conventional thinking and have been heard all through out the country by diverse audiences.
Facebook Twitter Instagram Youtube